Town is starting to fill up quickly with anglers arriving early for the Marlin Blast Tournament which kicks off this week and GAMEX next week. Most of these anglers have been heading out wide chasing marlin, checking their gear for faults and preparing themselves for a big week or two of tournament fishing.

Reports have indicated that plenty of fish should be on offer through the events as a good run of billfish is happening. It is expected for this time of year to have a run of small blacks, mixed with big blues, big blacks and striped marlin. As well as sailfish and if anyone is keen, broadbill. Of course, GAMEX is not just about billfish, with all species on the cards for those in the capture sections. 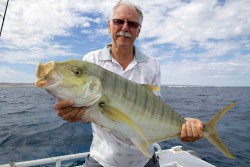 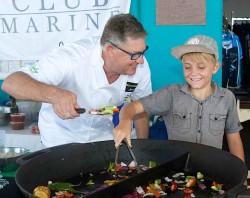 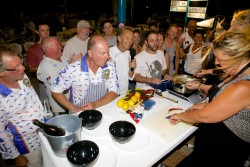 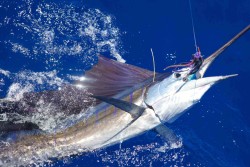 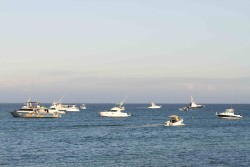 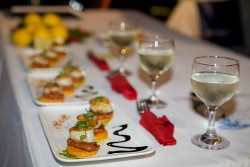 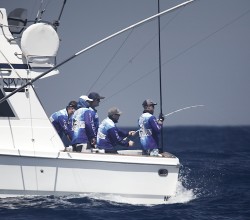 There is so much on with GAMEX, please check out www.gamex.net.au

Here’s a run down of what to expect. Even if you don’t fish, you can be a part of it, especially the Sunday Free Family Fun Day.

Sunday March 15–Friday March 20 are the fishing days, so get down and see what has been caught and see a filleting demonstration or taste some freshly cooked fish samples anytime after 5pm. You could even take home some complimentary fresh fish!

There are patches of tuna starting to arrive inside the gulf and quite close to shore allowing small tinny’s to get into the action. It’s great to see long tail staring to come back in good numbers, as finding a long tail larger than a couple kilograms has been a challenge over the past 12 months. While these fish aren’t huge, with most of them are around the 6-8kg range, they are still great eating at this size and pull some serious line of your reel. I guess having so many smaller fish around lately can only be a good sign for the future. Mac tuna have also been in the mix and have probably been a bit more common than the long tail of recent. While they don’t rate as well as long tail for sashimi they still put on one awesome fight on light gear and can be challenging to cast too when in small schools.

If you’re looking for light tackle fun from shore than look no further than the rock walls around the marina. Plenty of species ranging from queen fish, mangrove jack and every species of trevally known to man have been rounding up the never ending bait schools making fastly retrieved poppers and stick baits almost irresistible to let past. Your best bet to get amongst these species would be to target you’re time around sun up or late evenings, as these have been the times where there is no shortage of action. 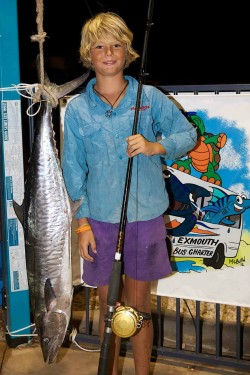 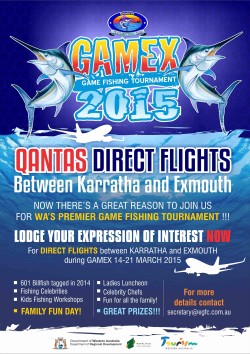 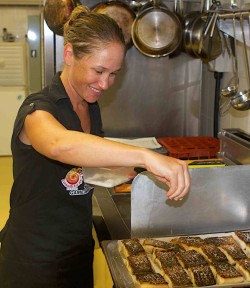